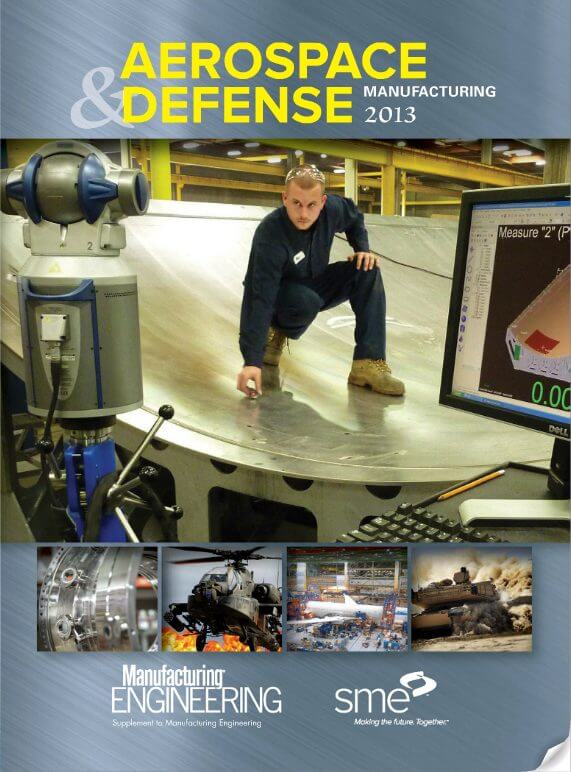 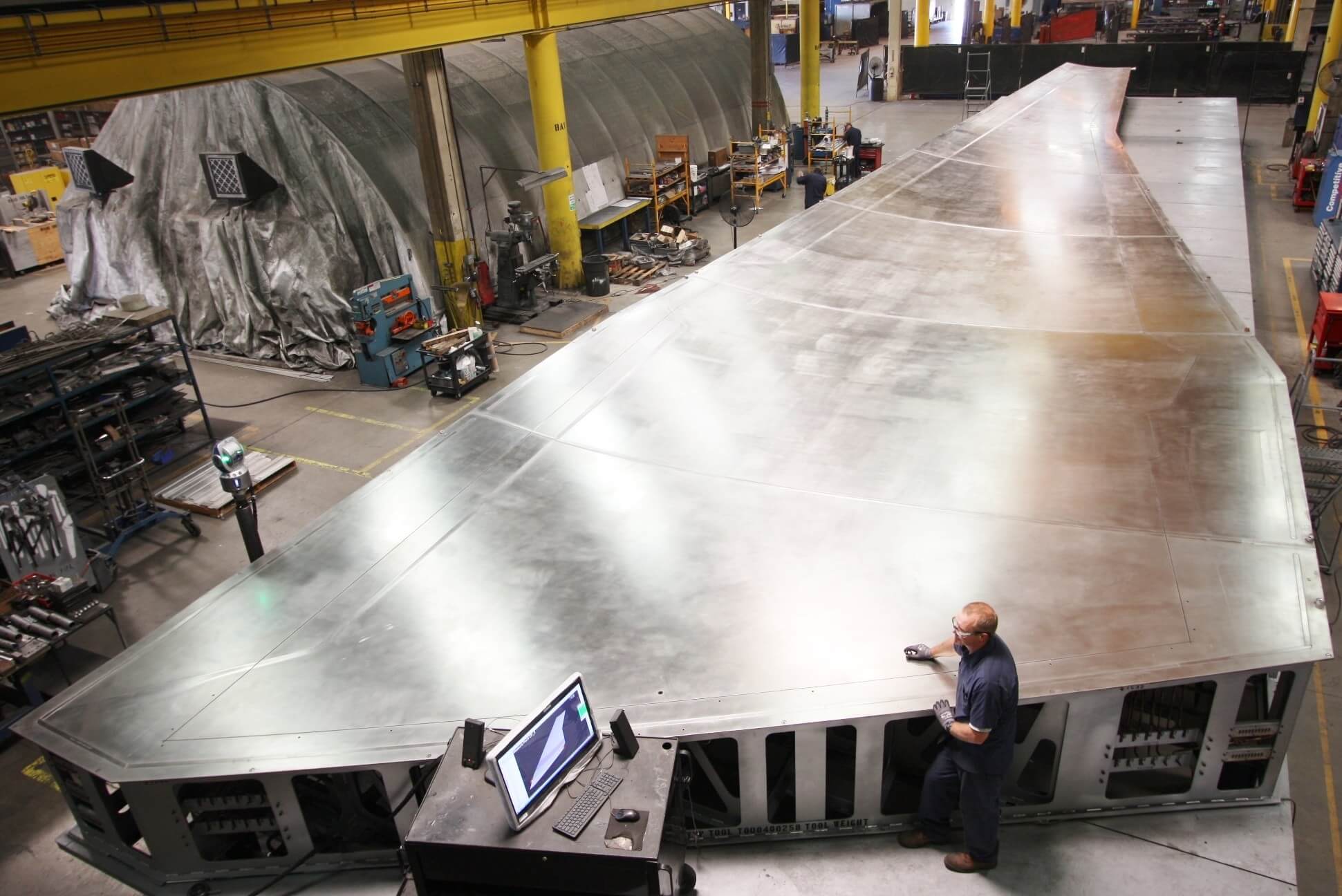 Watch the video version of this story below:

For some people thinking big is not so easy.  Which is why in business you often hear the statement, “Think Big  Think outside the box!” On the other hand, some people find thinking big, not only easy but necessary.  Which is exactly the case at Irvine, CA’s Coast Composites, Inc., a large aerospace fabricator dedicated to producing large precision molds and tooling used by aircraft and other manufacturers for the production of composite components.

“At Coast Composites, we have to think big,” says Steve Anthony, company IT manager. “Some of the high-precision tooling we produce for customers is really huge. One example of a large mold Coast produces is for the wing of the Boeing 787. That mold is 108-feet long.”

In spite of the size of the molds it produces, there is no lessening of the tolerances Coast must meet to satisfy customer specifications.  “We’re talking fine finishes and tolerances of four to five thou over extreme lengths,” says Anthony. “And like any other QC requirement, we have to be able to prove to our customers that we have met or exceeded their specs.” Originally, the company did most of its QC using probes on their mills, but that tied up the machines and was time-consuming, especially if the part had to be put back on the machine just for QC.

Technology To The Rescue

A better way of doing QC turned out to be portable CMMs. In the case of Coast, the parts are so big it makes more sense to bring the CMM to the part. “We use laser trackers, which are a great concept,” says Anthony. “They are fast and accurate over very long distances, but initially we were not happy with the software capabilities.” The software problem was solved when we were approached by Ernie Husted, Verisurf Software, Inc., Anaheim, California. “Ernie said his software was a model-based manufacturing inspection solution that could interface with nearly any measurement metrology device,” recalls Anthony.  Coast people were a bit skeptical at first but decided to buy one seat to test the software. “We were very pleased with the result, says Anthony. “Ernie had solved most of the problems we faced at the time. Verisurf is inspection and measurement software built on a powerful 3D CAD platform so it has a full suite of CAD modeling features including solids, surfaces, wireframe and drafting, plus it imports all of our customers’ CAD model.  But the main thing was that Verisurf made our laser trackers do everything they were mechanically capable of doing. Verisurf Software also offers all the reporting capabilities Coast needs,” Anthony reports.

For most aerospace projects, Coast receives a solid model of the component mold they’re building. Included with the model are all the critical dimensions and inspection points. “For QA purposes, we import the model into Verisurf, and then our guys move the reflective mirror to collect all the points that have to be verified. They push a button on their pendant and Verisurf records the point. Or they can use non-contact 3D scanning thousands of points to get a point cloud in a given area. Either way, Verisurf records it all and compares the data against the model. If there’s a problem, it lets the operator know immediately.”  Other Uses For Verisurf Software Coast also uses Verisurf and laser trackers during assembly of their molds. “The system works perfectly to help us locate points on the mold for brackets, holes, you name it,” says Anthony. “The model tells you where it wants a hole or a part to be assembled.  The operator moves the little mirror to find the exact location on the assembly. He marks the spot and he’s done. It’s that simple.  It’s a fantastic time saver. No more measuring and checking the old-fashioned way.” Coast also uses Verisurf and portable CMMs at customer sites to help set up their molds. “We use them for leveling, dimensioning, and inspection,” he says. “The whole setup consists of a portable laser tracker and a PC on wheels. It’s very portable.”

How has Coast Composites benefited since it began to utilize Verisurf with the Faro laser trackers? “In a nutshell, the offline system has made our life a lot easier,” he says. “First it speeds up our manufacturing process by eliminating the need for on-machine inspection. Second, it greatly speeds the mold assembly process by allowing us to quickly locate holes and components and to level the molds. Third, our customers make a lot of revisions. Verisurf can read those and give us the new data we need for checking. I really can’t put a number on our savings, but it has been significant. It can easily equate to weeks in terms of faster throughput.” And, of course, there is the solution to the first big problem the company faced with QA. “Basically, offline inspection with Verisurf and the laser tracker has allowed us to perform all the QA tasks we need to do to make our customers happy. That’s really the bottom line for us.” And where does Coast go from here? “Where we go and what we do will most likely be dictated by the demands of the industry,” Anthony says. “That probably means we will have to go on thinking bigger and bigger as customers want us to build bigger and bigger molds. Part of my job is to scan for new technology that will help us be more competitive and to move parts out the door faster. The Verisurf and Faro laser tracker QA system is just one example of what we’re doing. The future is now.”